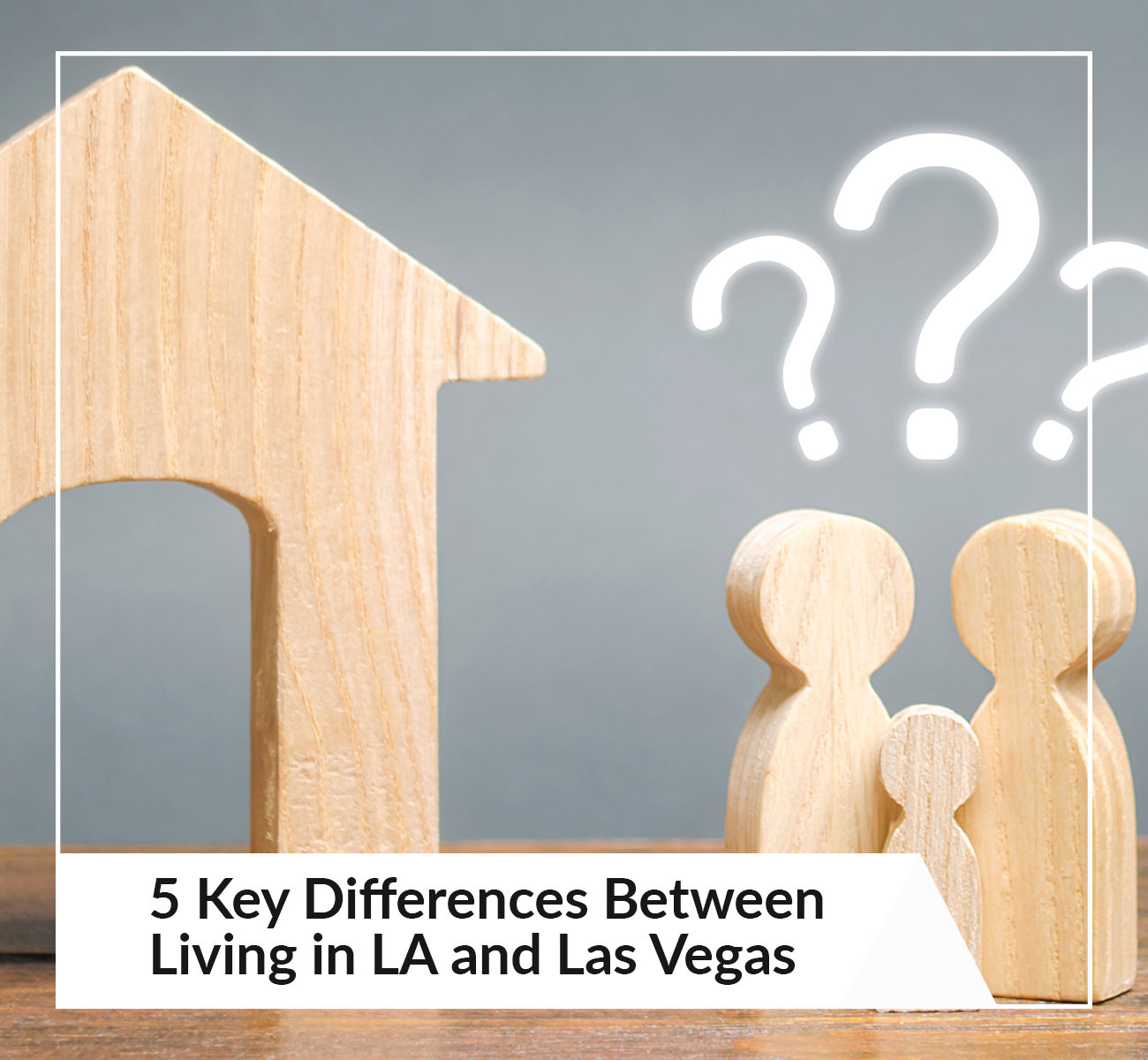 Los Angeles is multicultural on a grand scale. Because the people who live there come from all over the world, LA is considered one of the most ethnically and culturally diverse cities of the world. Living in Los Angeles means you'll be surrounded by many different kinds of people and places to explore.

Although Las Vegas is known for its vast number of casinos, Los Angeles has neighborhoods that are just as vibrant. There are so many fantastic areas to choose from in LA including Beverly Hills, West Hollywood, and Santa Monica.

If it’s healthy or trendy, you will find it in LA. From yoga studios, juice bars, crossfit gyms to farmer's markets, to the latest diet fad/food trend LA has it all and many of them! Las Angeles is known to be the place that encourages anything new and healthy.

Los Angeles has been called a “City of Artists and Dreamers.” This is largely due to the fact that a lot of people move to Los Angeles to pursue careers outside the norm of 9-5 hours like acting, writing and other creative fields.

Major League Sports Teams LA is home to many major league sports teams such as the Dodgers, Lakers, Clippers, Rams, and Kings. Even though these teams might not always be in the spotlight, you know that they'll put on a fantastic game for you to watch.

LA is also home to many entertainment venues including The Hollywood Bowl, Staples Center, and Dodger Stadium among many others! No matter what your interests are, from the Grammys to basketball, there's something to see and do in this engaging city.

Being the second largest airport in America, the LAX gives you access to almost every destination in the world making it so easy for both recreational travel and work travel. Who doesn’t like seemingly having the world in your backyard? 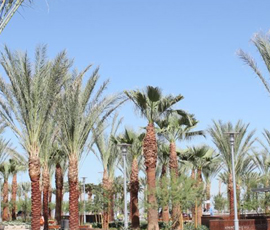 Living In Summerlin Las Vegas: What It's Really Like [2022]

The Strip offers many luxury resorts for your entertainment. Everything from pool parties to nightclubs are available because people come from all over the world to party in Las Vegas. There is never a dull moment between club hopping and buffet feasting if that's what you're into!

With the tourist hub of the Vegas Strip, there is no shortage of eating establishments, in fact Las Vegas is a destination city for great food with availability which is basically 24/7. From all you can eat buffets, to fine dining, award winning restaurants to local neighborhood eateries you can find whatever you are craving all at quick access.

Enjoying the great outdoors is so easy in Las Vegas. You are surrounded by local hiking trails, great places to mountain bike. Multiple National Parks are easily accessible from Las Vegas.

Despite its population, Las Vegas in many ways has more of a small town feel rather than a big city. Las Vegas is known for making everyone feel like they are home. There are no expectations of who you are, how you look or who you know. Las Vegas prides itself on being unpretentious and very down-to-earth. Say goodbye to stress!

Not one but six airports serve Las Vegas. One of those airports is the 7th busiest airport in America, the Mccarran International Airport. Getting a flight will never be a problem living in Las Vegas.

There are lots of reasons to consider moving from California to Las Vegas from financial to lifestyle choices, no matter who you are or what stage in life you are at. Regardless of where you may be at in your decision making process, let our list of 5 Key Differences between Living in LA and Las Vegas make it easier for you. 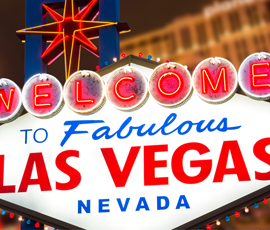 #1 Relocation Guide: Everything To Know About Moving To Las Vegas

Things to do in Las Vegas

When people think of Vegas, they typically think of one thing: casinos. But the truth is, this dynamic energetic city has much more to offer than just gambling! Don't believe us? Here are a few exciting examples of some of the many things to do in Las Vegas:

The Strip is one of the most visited areas of Las Vegas. The Strip is a four mile stretch of road that runs through the heart of downtown where many casinos and hotels can be found including Paris, Planet Hollywood, Treasure Island, Bellagio, Caesars Palace, Bally's, and the iconic "Welcome to Las Vegas" sign. Many of these hotels are famous in their own right for high profile shows, shopping centers, spas, restaurants, clubs and bars. You can do everything from swimming with sharks or pirates to gambling away your life savings.

With all this open space comes great biking trails. A great way to experience the outdoors of Las Vegas is with a mountain bike. Not only are there several trails in and around the city, but many of these require little or no climbing skills. Most trails are well marked and easy to navigate.

Shows are one of the top things to do in Las Vegas. Top shows like Blue Man Group, Cirque du Soleil and Penn and Teller all call Las Vegas home. These days, there is no shortage of entertainment for every interest imaginable.

The Grand Canyon, one of the most popular tourist attractions of America is just a short helicopter ride away.

Although it has been said that Las Vegas is the ‘ultimate playground’, a destination for travelers looking for grand entertainment and the vibrant nightlife that Vegas is known for, Las Vegas is actually a great place to live. Las Vegas is not only quite affordable but it’s so diverse that everyone no matter who you are will soon feel like they have come home.

An exceptional city with a feel of small-town community charm. Las Vegas has so much to offer that you will never run out of things to do. From simply enjoying the great outdoors or taking in some of the fantastic cultural attractions or enjoying the entertainment, there is something for everyone at all times.

When you decide you want to embrace the excitement of the Strip and all it has to offer, it’s nice that it’s all right there but for the most part, it’s quite easy to forget that all that is there as you step away from all the incredible attractions and features that Las Vegas offers and just enjoy living in a fabulous community.

Each year many people make the decision to move from Los Angeles to Las Vegas. The reasons for moving vary from traffic, cost of living, taxes, job, career change, to retirement and more. Whatever your reason for relocating to Las Vegas is, we think our 5 Key Differences between Living in LA and Las Vegas will seal the deal.

We want to be your trusted advisors when it comes to Las Vegas real estate. By “Providing ‘YOU-Centric’ Real Estate Services”, you can count on The Keays Group to show you ALL of your options when buying or selling in Las Vegas, Summerlin, Mountain's Edge or Henderson.